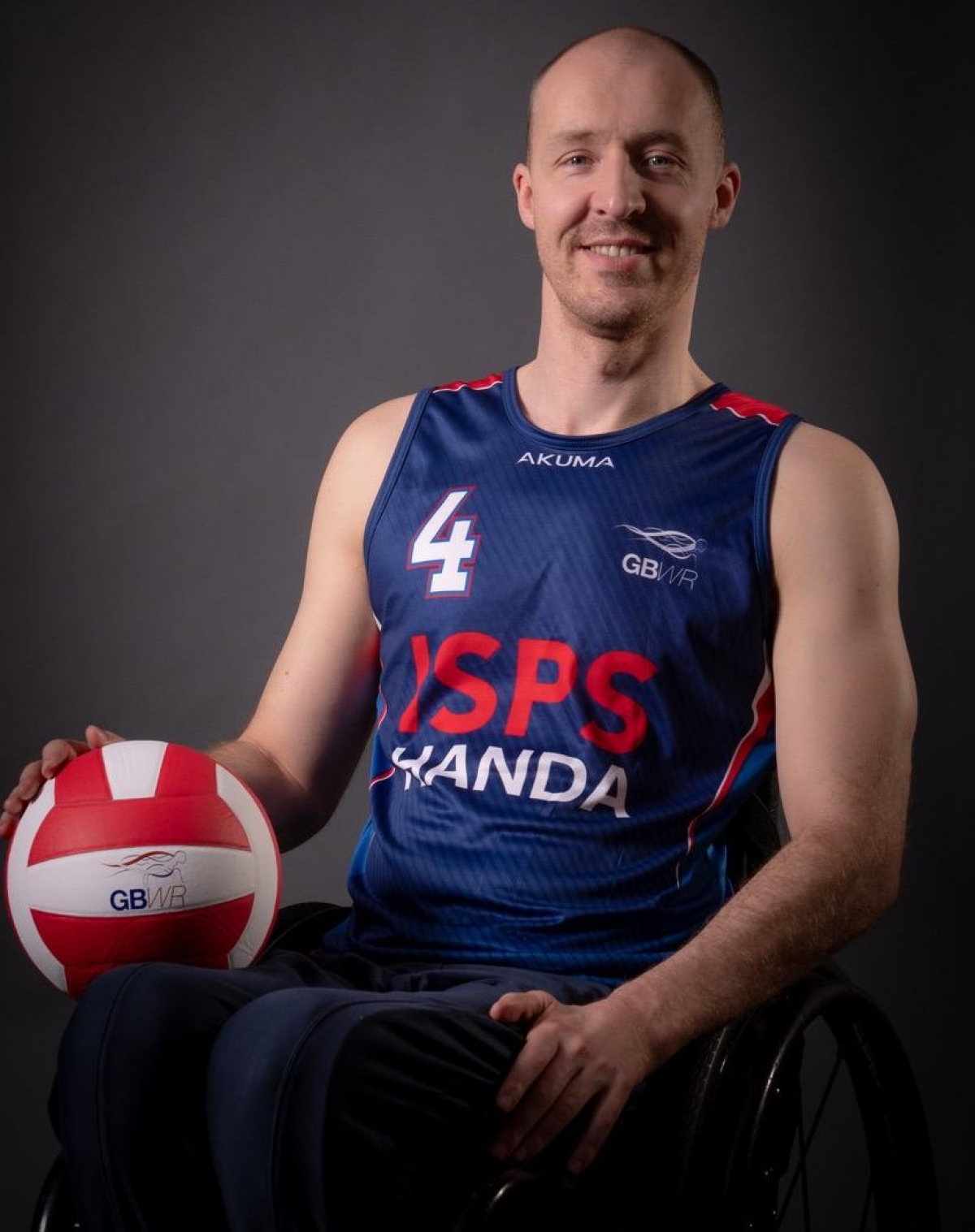 GAVIN Walker is relishing another opportunity to pull on a Great Britain vest in Leicester.

The 36-year-old cannot wait to take on the two best teams in the world as the Morningside Arena plays host to the King Power Wheelchair Rugby Quad Nations next week.

Australia and the USA will provide Britain with the perfect challenges as they prepare for the Tokyo Paralympic Games.

Three of the planets top teams are facing off in the city and Walker, who is one of four Leicester Tigers players involved in the squad, hopes it will go a long way to raising the profile of the sport.

“To have this tournament based in Leicester is fantastic as a Tigers player and for our community,” he said.

“More importantly, it’s making the sport more accessible to our fans who follow the sport and others that want to see it for the first time.

“Developing interest is vital for our continued growth, so having a tournament like the Quad Nations showcasing wheelchair rugby played at the highest level is perfect.”

Great Britain head into the Quad Nations off the back of winning a seventh European title last August.

Co-captain Walker added: “We are looking to build on the success of 2019 and continue to develop the squad.

“This is such a big year and we need to experience games against other top teams in the world.

“Winning is always our aim, but the Paralympics in Tokyo is our end goal.”

Walker has been playing wheelchair rugby for nine years and became a full-time athlete in 2013.

He had worked for the fire service, but his life changed significantly in 2010 when he slipped on some wet decking and suffered a broken neck.

“I had an unfortunate fall at a family BBQ,” he said.

“I’ve had many similar falls before and dusted myself off and not thought anything of it.

“This time it resulted in me breaking my neck which instantly paralysed me from the chest down.

“Such a traumatic accident in front of most of my family was horrible and the following six months in hospital was equally tough.”

Walker continued: “My career in the fire service came to an end after my injury.

“I still miss my time there and have many great memories.

“Parts of the job I miss the most I find in wheelchair rugby - the professionalism, routine, hard work and team environment.”

Walker was selected for the national squad in 2013 and has since competed at the European and World Championships.

Appointed vice captain five years ago, he was also a consistent starter during the 2016 Paralympic Games in Rio.

Along with the honour of playing for his country, Walker is grateful for the opportunity the sport has provided him with.

“I can say the change to my life has been dramatic,” he said.

“From a physical perspective it helped me regain my strength and in turn made my day to day life so much easier.

“Most of the benefits I would say are phycological.

“Finding a group of people with similar interests that have experienced a similar injury was the support I needed to fully rehabilitate and become independent after my accident.”