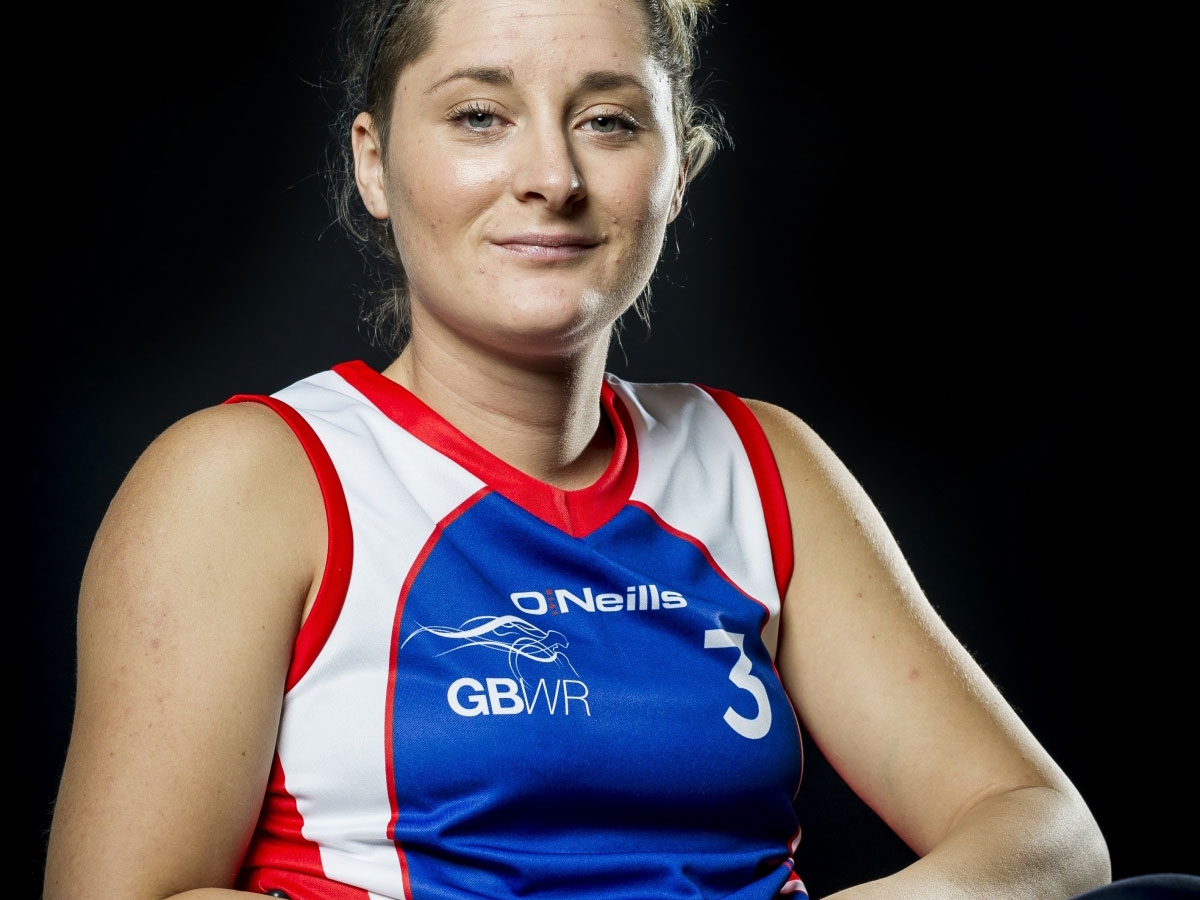 Following the huge success of the inaugural King Power Quad Nations in 2018, which saw over 5000 supporters watch Paralympic Gold, Silver and Bronze medallist teams from around the globe compete in Leicester, Great Britain Wheelchair Rugby have announced their players for the 2019 tournament in a line up which includes athletes who have previously represented their country in the Paralympic Games.

Competing, Great Britain will be up against Japan, who won the Gold medal at the World Wheelchair Rugby Championships held in Sydney this summer; Canada who is currently ranked 4th in the world and France ranked 7th.

The three-day tournament marks an important performance opportunity for Great Britain ahead of the 2019 European Championships in Denmark where they will defend their title, and ahead of the World Wheelchair Rugby Challenge alongside the Rugby World Cup in Tokyo in October and involving the top eight teams in the world. 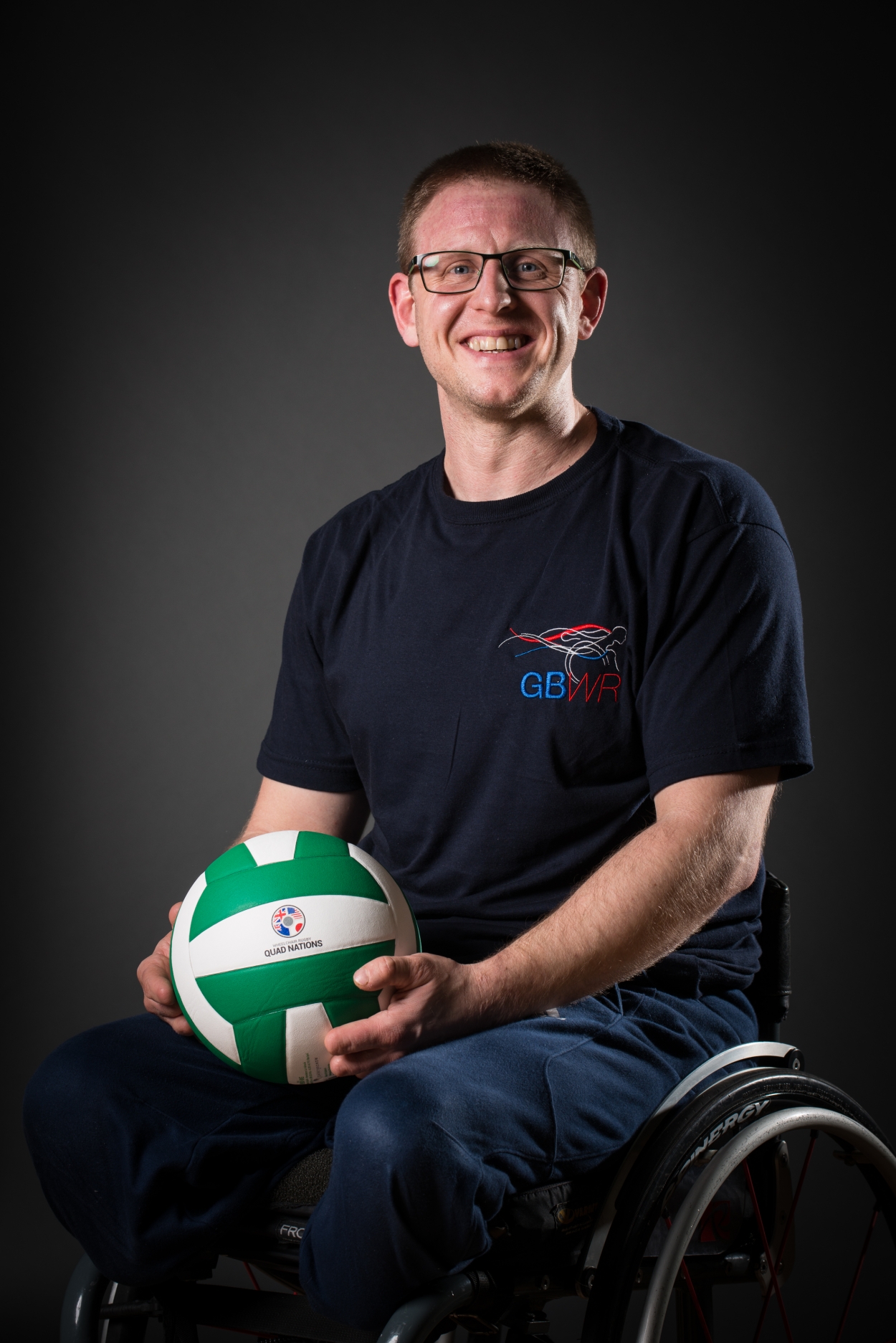 Head Coach Paul Shaw said, ‘As always it has been a difficult selection and we have had to leave out some strong and experienced athletes but it’s good to have competition for places and to be able to try some new lines. We have a really good competition programme this year which includes defending our European title in the summer, so we want to get off to a strong start’.

David Pond, Chief Executive Great Britain Wheelchair Rugby comments, “I’m really excited to be returning to Leicester for this tournament which again sees us play some of the top teams in the world, including Japan, recently crowned as World Champions. I like the selection and it’s good to see a female athlete earn a place in the squad. Kylie is proof that if you are good enough then being female is no barrier to making this team. As always I am humbled by the support we are getting from our sponsor King Power and from the many businesses and local people in the city.”